Mindset: The New Psychology of Success by Dr. Carol Dweck is a must read for every parent, teacher and student. As a matter of fact, it should be read by everyone.

Parents and teachers should stop labeling students as “smart” or “dumb” or as “good” or “bad”. Instead they should be taught that everyone is capable of anything one puts his or her mind to.

Moreover, I think the two mindsets should explained to every student and the infographic be hanged in every classroom and house everywhere as a reminder of the two mindsets. Maybe also assign the book for reading as part of the reading list? END_OF_DOCUMENT_TOKEN_TO_BE_REPLACED

Interactive Periodic Table with Videos on each element by TedEd 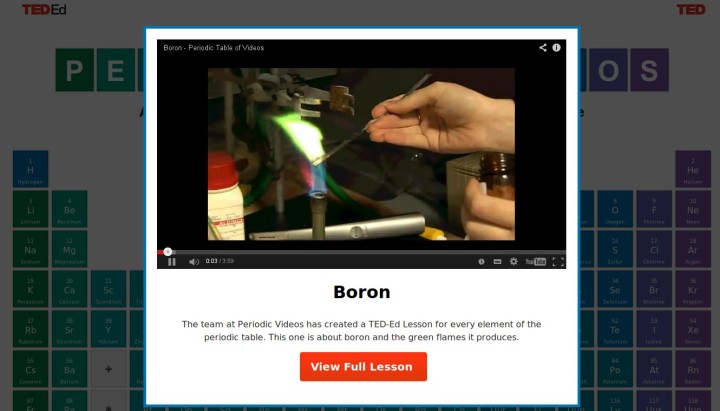 With new findings from neuroscience catching the headlines every day, surely we can tap into these results to improve our education system? The Education and Neuroscience Initiative hopes to address this question – this joint programme of work between the Wellcome Trust and the Education Endowment Foundation (EEF) aims to: build research and expertise at the interface between neuroscience and education; support the responsible transfer of technologies, resources and practices based upon neuroscience into education; and help teachers to be able to make informed choices based upon the best available evidence. In this post we explain why we are embarking on this work, share some of the learning we’ve gained in the process, and we invite a wider conversation on this topic.

via ThInk : Education and Neuroscience.

Since the school I currently teach at has not yet employed a Learning Management System (LMS) [1] or  a School / Student Information System [2] that involves students (eg; in regard to assignments, worksheets, announcements, & grade book, etc…) and the students are expected to depend on their physical agenda which was not effective with some students, and since most students have a smartphone or access to a computer and an internet connection I started thinking of a way to solve this issue using technology.

Surely, I had to keep all students on equal footsteps especially for students who might be behind the class due to being slow writers or simply late because of being distracted. END_OF_DOCUMENT_TOKEN_TO_BE_REPLACED