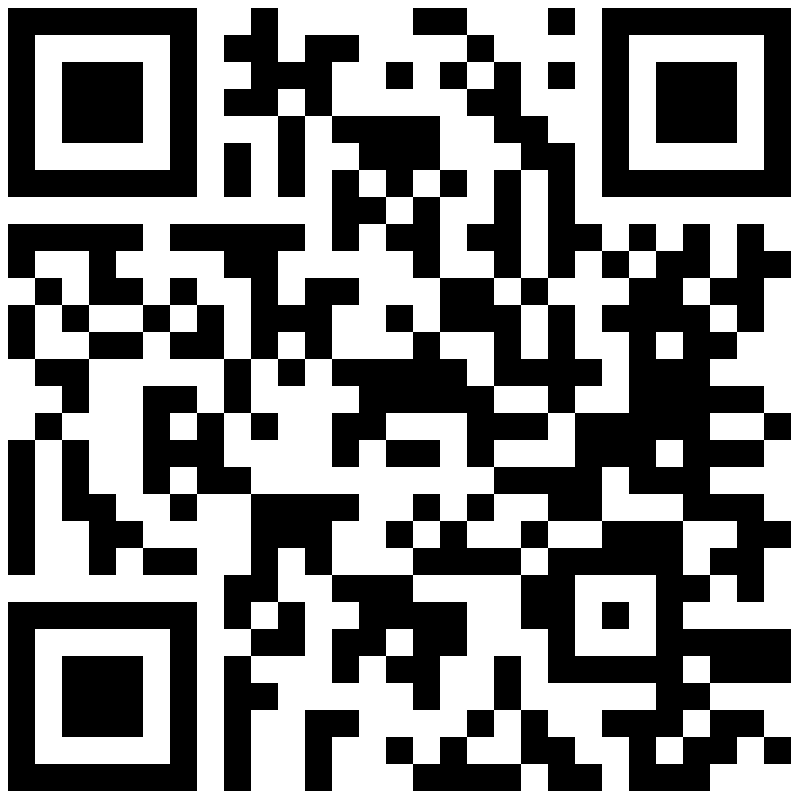 An interface for interoperability between the Generic Mapping Tools (GMT), a tool used by geophysicists to create research-quality figures, and Matlab has recently been developed that allows GMT users to interact with Matlab and Matlab users to make use of GMT.

GMT wrappers are currently also being developed for the Python programming language, particularly to be used in the IPython/Jupyter notebook due to an initiative by Leonardo Uieda (and his professor Paul Wessel) whose Postdoc is being funded by the NSF. You can watch his talk at the SciPy 2017 conference below.

Some of the mentioned advantages to which I attest  include:

Banque du Liban (that is Central Bank of Lebanon) is, for the second year, organizing the BDL Accelerate 2015 startup conference following the success of the BDL Accelerate 2014 which I attended last year and wrote about (click for the posts). The conference will be help on December 10, 11 2015 at Forum de Beyrouth. Registeration is free, what are you waiting for?

Here’s a taser from last year:

On conquering and crossing borders in the MENA region, Fadi said:

“It took me 15 years to do that” –Fadi Ghandour

And on attracting a team for a startup, he said:

Being able to build a team is an obstacle most startups face, Aramex included. People in the region look for stability in their jobs; it is engraved within the culture.

He added that people would think or say:

He was spot on, indeed. We lack the right “mindset” in this region. There are many people with the right mindset but the surrounding mindset is very vital for the start and development of startups.

For a recap on the sessions I refer you to Day 2 – Morning Recap blog post.

And for the afternoon session, it covered:

As mentioned in the post of Day 1, the eight finalist startups in the Seedstar Competition were:

The judges and SeedStar announced the winner and the second and third places went to:

Congratualtions to Presella and Sohati for all the free prizes they will receive and to the winner Ki.
As the winner, Ki will travel to Geneva to compete with other SeedStar winners from different cities.